GET THE LATEST NEWS

The Meaning of Mooncakes on Mid-Autumn Festival

Moon cakes are round, symbolizing reunion and implying a good reunion. It reflects people's good wishes for family reunion.
According to legend, eating moon cakes on the Mid-Autumn Festival began in the Yuan Dynasty. At that time, the vast majority of the people in the Central Plains could not bear the cruel rule of the Yuan Dynasty ruling class, and they revolted against the Yuan Dynasty one after another. Zhu Yuanzhang united various resistance forces to prepare for an uprising. However, the court officers and soldiers searched very closely, and it was very difficult to transmit information. The military adviser Liu Bowen came up with a plan, ordering his subordinates to hide the notes containing "August 15th Night Uprising" in the pancakes, and then dispatched people to send them to the rebel armies in various places, informing them that they would respond to the uprising on the night of August 15th. . On the day of the uprising, all the rebels responded in unison. Soon, Xu Da captured Yuan Dadu and the uprising was a success. When the news came, Zhu Yuanzhang was so happy that he hurriedly passed down an oral decree. On the upcoming Mid-Autumn Festival, let all the soldiers and the people have fun together, and reward the ministers with the "moon cakes" that secretly conveyed information when the army was raised. Since then, the production of "moon cakes" has become more sophisticated and more diverse. After that, the custom of eating moon cakes during the Mid-Autumn Festival spread among the people.
Moon cakes symbolize reunion, and it should also be the beginning of the Ming Dynasty. If we look at the data about moon cakes and the folk customs of the Mid-Autumn Festival in the Ming Dynasty, we should be able to see the historical trajectory of the reunion of moon cakes. Because the moon cakes are also round and shared by the family, the meaning of moon cakes representing family reunion has gradually formed.
Our company wishes everyone a happy Mid-Autumn Festival and a happy reunion! 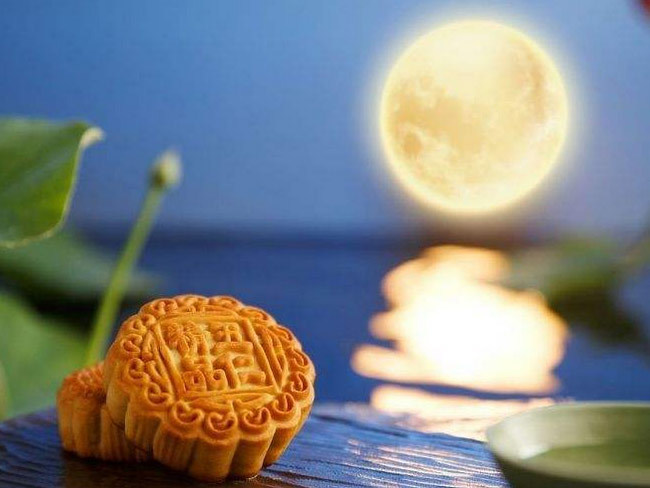 On the occasion of the Spring Festival, Heshan Xuwei Diamond Products Co., Ltd. is here to greet everyone in advance! 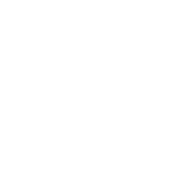